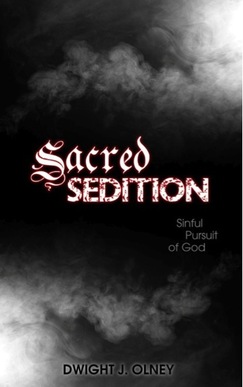 Is it ever right to disobey God in order to be closer to God?

Silly question, you say? Perhaps not.

Think about this—when Eve ate the forbidden fruit in the garden, was she rebelling against God or was she trying to get closer to God, to be more like him?

Because the default setting of the natural mind is geared towards independence from God, those desiring to know our Heavenly Father must be mindful of the temptation to pursue him according to their own plans. Sincere spiritual seekers want to know God intimately. But in their effort to draw closer to the Almighty, many of these seekers often disobey God in the process.

Such a practice could be called sacred sedition. It’s sacred because it involves the pursuit of God. It’s seditious because that pursuit is executed contrary to God’s instructions.